I had the privilege to work with a gentleman many years ago.  I also had the unfortunate job of explaining to him that his physician was suggesting hospice care.  I know you may be thinking to yourself, “How is this going to motivate me?”  Take a moment though and think to yourself about how you reacted when the unforeseen happened.  Maybe you were laid off, or  you were involved in a car accident that wasn’t your fault.   At the moment this happens, just like the gentleman that finds out he has an incurable disease, we all have choices to make.  I believe what he taught me about the spirit within each of us and how it can be a driving force, will do more than motivate you.

After explaining what hospice was, that his doctor believed he had about six months to live, and how it could benefit him, he thanked me and told me he’d have to pass.  You see he was a pastor who had already committed to teaching a college course and marrying a young couple.  You might think, well why should that be an issue, after all he has six months.  The problem is that this was May and the course was for the upcoming Fall and Winter courses, and the couple wanted to be married the following March.

As he told me these things, you could see that he had no intention to consider his own life or months that he may have.  He was focused on the goals he had committed to.  You could hear it in his voice.  You could see it in his eyes. You could feel it when you met with him.  His goals were going to be met!

I offered to support him while on hospice, to do what I could for clinical and emotional support, at which time he agreed so long as we spent time talking about how he would meet his commitments and nothing else – unless he brought it up.  He then rallied his family and friends together to be the cheerleaders and support needed – if needed.

He and I worked through several hurdles in order for him to make his commitments.  We were able to convince the college to move the small class he had to his basement for meetings, and all of the students were happy to do so.  He also needed oxygen by the time he was to marry the young couple, and a microphone as his voice was more coarse due to the cancer.

Every goal that we set for ourselves will have hurdles.  Some of the hurdles may be apparent as soon an you set a goal.  However we need to remember that attaining our goals is a journey.  The key to success in goal achievement is to recognize it, and plan ahead to overcome it.  Depending on the goal, like every goal that is important to us, there will need to be sacrifice.  The end result is something no one can ever understand though until they achieve it as well.

After supporting the patient for a year – one year to the day he signed onto hospice – I received a call and went to his home.  He had attained all of his goals, and quite possibly one that he didn’t really consider.  “…Well done, good and faithful servant.”  Matthew 25:21 in the bible seems appropriate as he was a pastor.

We all have choices, and when hurdles, fears, the unplanned happens – stay focused.  Rally the cheerleaders in your life.  Get up and keep moving.   Show others how important this goal is to you.  “Motivation is a fire from within.  If someone else tries to light that fire under you, chances are it will burn very briefly.” (Stephen R. Covey).  What do you want to achieve?  What will you achieve?  Do you believe it?  Make it happen!! 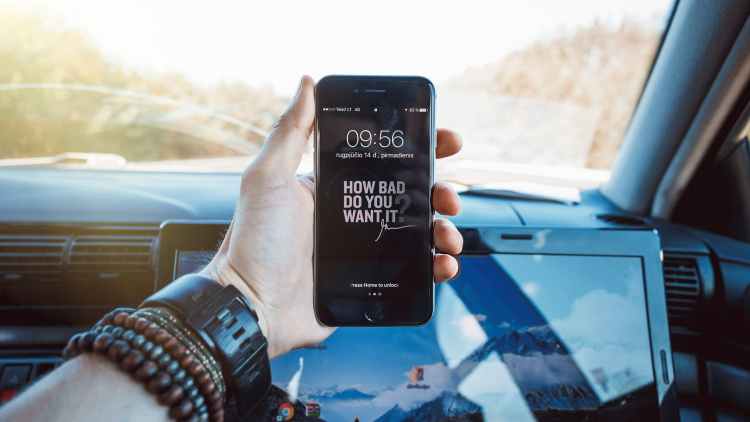 Published by Motivation Can...

I'm a Motivational Speaker, mentor, blogger, and Registered Nurse. I work with team and clients to help them attain their personal, professional, and organizational goals View more posts